Adding Herbal Products to Direct-Acting Oral Anticoagulants Can Be Fatal

Direct-acting oral anticoagulants (DOACs) are used to prevent and treat systemic and cerebral embolisms in patients with non-valvular atrial fibrillation (NV-AF). The use of DOACs with herbal products without consulting healthcare professionals increases the possibility of drug–herb interactions and their adverse effects. An 80-year-old man on dabigatran with a known history of NV-AF presented with a 1-day history of haematemesis and black stool which began 3 days after he had started taking a boiled mixture of ginger and cinnamon. The patient was hypotensive and treated as a case of gastrointestinal bleeding and haemorrhagic shock. Despite continuous aggressive resuscitation measures including administration of a reversal agent for dabigatran, we were unable to control bleeding and the patient died within 24 hours. The interaction of ginger and cinnamon with dabigatran led to fatal bleeding. 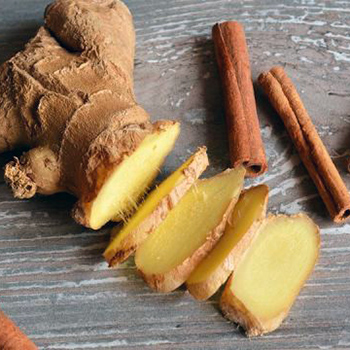